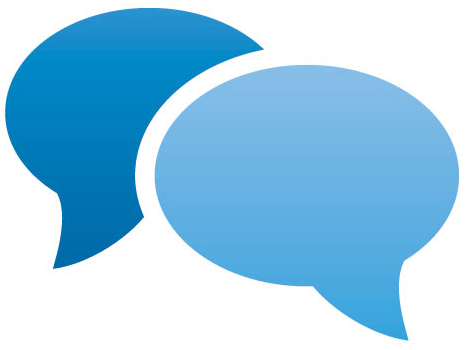 …and here is it…I’m so humbled by his words.

Do you believe in alchemy!!

Some days are better than others but there are some that get engraved on the templates of the mind and can rightly be called as experience that serve as a stimulus for continuous improvement and growth. My visit to Royal museum of Ontario for the passages Canada event with Mr. Sukhjit Singh was one of such days.

I came to Canada on 15 Aug 2014 with lot of dreams and aspirations but the first things I heard were “It’s a difficult country for immigrants!! Getting a job is not that easy!! Build a network to get a job!!” and I took it as a reality and there started a downward spiral of negativity and in the days to come I started feeling that I may never make it here. I flunked interviews after interview. I started trying to understand the Canadian culture in all its aspects, ironically to get the job! I was trying to meet as many people as possible, to impress them, again only to get a job! A mere job had become the principle focus of my life. Those were the days that reflected the psyche of almost every new immigrant who is not as lucky as me to meet someone like Mr. Sukhjit Singh.

In 8 months from Aug 14 to Apr 15, I was sure that I will not get a job in Canada.  Those days made me realize that mere breathing lungs and a pumping heart are the most misleading signs of “being alive”. One has to have something to look forward to- that’s called “being alive”. I didn’t had any such goal, purpose, aspiration or ambition when I met Mr. Sukhjit Singh at Etobicoke library (in April 2015) for the first time, again with a purpose to procure a survival job at some retail store or fast food joint to earn some money in my summer break. I talked to him for just about half an hour that day. In this small conversation he acted mainly as a listener but, I still don’t know why, by the end of our meeting I had made up my mind that I will not do anything that don’t serve my mission or purpose. I knew that I have just met someone whose ½ an hour positivity is way more than all the negativity I have accumulated in these 8 months. I decided to interact with him more frequently.

Spending a day with Mr Sukhjit Singh at Royal Museum of Ontario gave me the opportunity to observe him more closely and realize something very abstract yet important. I observed that Mr Singh interacts with others (read “his own self”) beyond the restrictions of culture and language and embraces everyone with an open attitude, warm gestures and a genuine smile. He creates a jamboree of happiness around. This reinforces the teaching of Bhagwad Gita which emphasize the oneness of human race. On that day, it felt as if I already know everyone in Canada.

During his speech he showed the audience the first receipt of his airport taxi, a Canadian flag gifted to him, a magazine in which he advertised himself to get a job when he landed here and other such details of his life and journey!! I still wonder whether he knew that he will share his story someday as a speaker. I think so, as if that would not have been so, he would not have been an epitome of positivity who can turn around the thought of many, and hence create success, that is “life well lived” for many like me.

To conclude, I will again take this opportunity to thank Mr. Singh for being an alchemist in every sense of the word. Although I don’t believe in superstitions but strongly believe that something changed in me after me this wonderful person. I cracked my first interview (after meeting him) as a physician and got a job appropriate to my experience and education or else I would have been doing a job that doesn’t synchronize with my mission and purpose in life.

Now do you believe in alchemy!!